The following information has been extracted from Arthur Hitchins' History of the SGS from 1888-1954. Unfortunately, we have very few details post 1954 but if readers are able to supply information please send to the webmaster 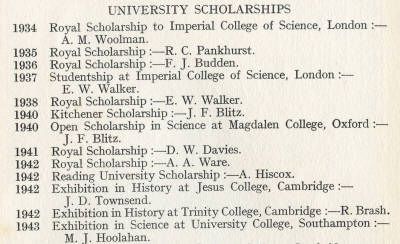 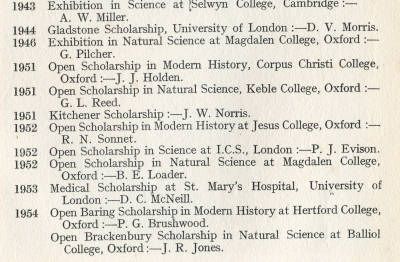 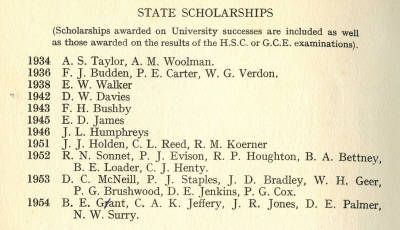 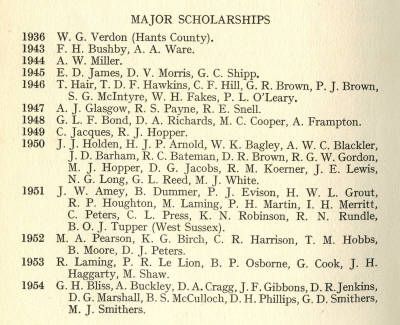 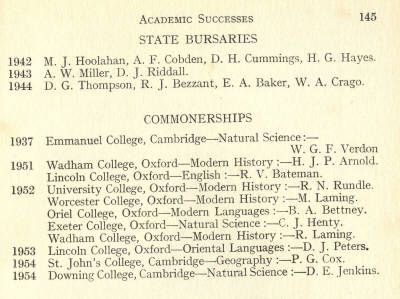 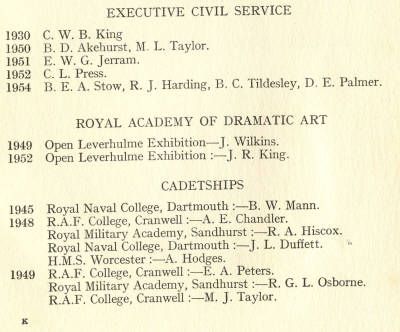 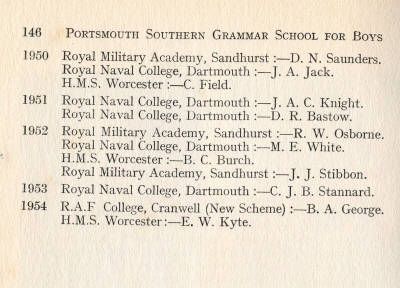 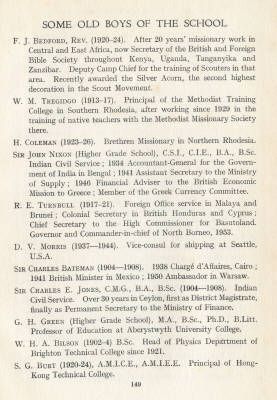 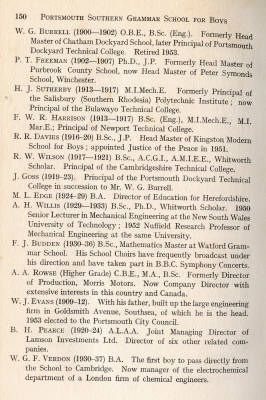 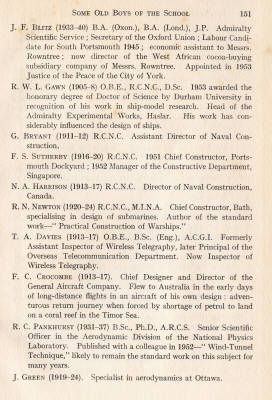 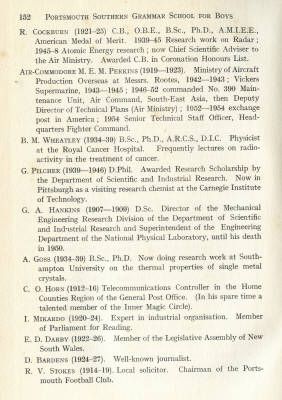 W J Evans (1909-12) Lord Mayor of Portsmouth. Founder of one of the biggest engineering companies in Portsmouth and one of the founders of the Old Boys' Association after the First World war

Sir Christopher le Brun - Artist and elected President of the Royal Academy of Art in 2011. Knighted in the 2020 New Year's Honours.

Keith Thomas CB OBE, Chief Executive from 1979-83 of Royal Naval Dockyards and of the Royal Corps of Naval Constructors