Wher Are They Now?

This Section provides information about the careers and experiences of former pupils and staff of the school.

If you would like to record details herein please send a draft of your entry to the Webmaster. All submissions will be subject to editorial control. If you wish to contact anybody who is listed please send a request to us and we will forward your request to the individual concerned; regrettably, we cannot provide contact details directly to you.

We look forward to receiving your contributions......... 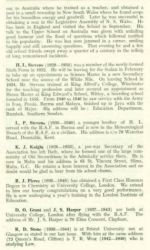 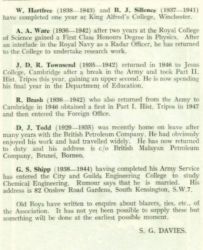 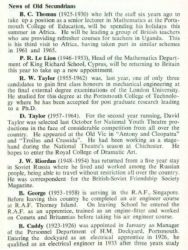 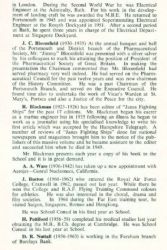 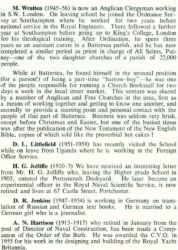 News of Old Secundrians - extract from The Secundrian 1966. Note the reference to David Taylor who is now the well known TV actor "David Calder" 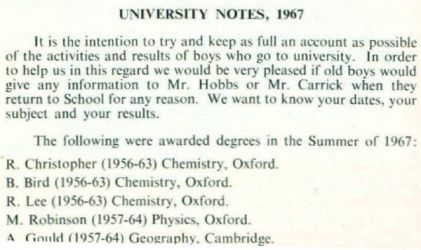 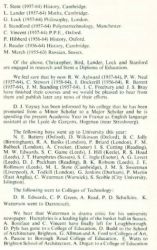 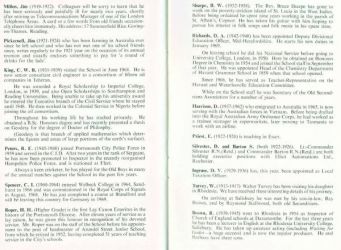 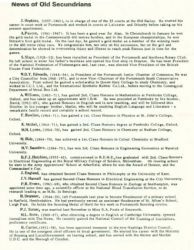 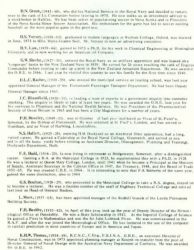 A 78 year-old friend and fellow member of my Probus Club, called Peter Griffin, served his National Service in the RAF and while there volunteered/was sent on a course to learn Russian. Who should he meet on the course but Jim Riordan! They became friends and served together listening to Russian intelligence traffic, translating it for the powers that be. After National Service when he joined the big wide world Peter worked at what is now the MOD where he met and formed a friendship with a chap called Ken Jenner.

That friendship remains to this day and Ken paid a visit to Peter in York late last year. Somehow the subject of the PSGS came up as Peter knew that I went to a grammar school in Portsmouth. He asked Ken if he knew me - he didn't any more than I knew him! Peter hadn't realised that there were two State plus one private grammar schools in Portsmouth. Peter went on to say that I knew Jim Riordan, whereupon Ken said that he also knew Jim and they were in the same class at school and, in fact, Jim had attended Ken's wedding in the 1960s.

This merely illustrates that our influence stretches far and wide in that a pensioner from Wakefield (that's on the outskirts of Leeds for the southerners amongst us!!) and currently living in York should independently know 3 Old Secundrians, any two of whom knew one another! What are the odds on that as Leeds is 350 miles from Portsmouth? How many more coincidences like that will involve Old Secundrians, I wonder? For the record, Ken currently lives in Salisbury.

Tony Laurie article re coincidence of meeting Old Sec's in unlikely places. And dear old Jim Riordan's name crops up again (bless him) Ed: We are everywhere - you can't escape us!