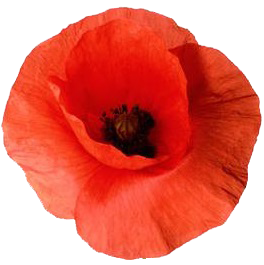 Former pupils from the school who laid down their lives in conflict in defence of the country's interests were commemorated by memorials which were displayed in the school buildings.

The memorial plaque from the First World War lists 69 who gave their lives and the plaque for later conflicts lists 80 who died in the Second World War plus one from the Korean War. It must, however, be noted that there is reason to believe that the lists may not be entirely complete. It is thought, for instance that In December 1919 the school used the South Parade Per for the first time to host the School Entertainment programme - the operetta Westward Ho. 2500 people attended and a sum of £112 was raised towards the cost of the Memorial to those who had died in the First World War. The £60 balance required was easily raised by the following year's operetta Don Quixote.

In 1947 a War Memorial Fund was set up - the initial idea being to raise £1000 to furnish the library for the new school (when completed) and the erection of a commemorative plaque. However, at the Music Society Concert in 1950 Mr Mills suggested that an organ for the new school hall should be the objective. He had further suggested Sales of Work to boost slow progress of the Memorial Fund and two Sales (both organised by B C Thomas) in the early 1950s were outstandingly successful - so much so that a Compton pipe organ and memorial plaque were purchased and installed as a memorial to those who had died. (See the dedication programme and organ specification at the bottom of this page)

Old Secundrians managed to locate both memorials and have lodged them with the Portsmouth City archivist for safe keeping. 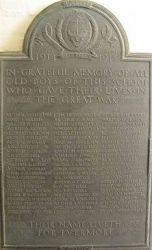 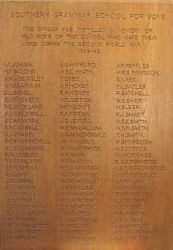 We are indebted to Tim Backhouse for his permission to reproduce below the lists displayed on his website www.memorialsinportsmouth.co.uk

In Grateful memory of all old boys of this school who gave their lives in the Great War:

Four of the former pupils recorded on this memorial were Engine Room Artificers who were serving on HMS Invincible when she was sunk at the Battle of Jutland on 31/5/1916. They were:-

Two of the former pupils are buried in Highland Road Cemetery. They are:-

Two of the former pupils are buried in Milton Cemetery. They are:-

One of the former pupils is buried in Kingston Cemetery. He is:-

NB: Denis Edwards advises that there is an inadvertent omission from this list in that Denis Churchill (Fleet Air Arm) and Walter Whiting (RN) should also be included.

Some of the names that appear in the History of the School version of this panel (Arthur Hitchins - Portsmouth Southern Grammar School for Boys) only exist there and not on the actual plaque itself. These names are Bell, P., Furman, D. E., May, R. K., Young, E. J. J. The brackets around some initials indicate that these appear in the book and not on the plaque. Furthermore, E J Lover lost his life on HMS Gloucester, off Crete, in 1941

Four of those named on the plaque are buried in Highland Road Cemetery. They are:- 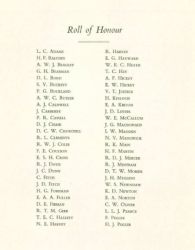 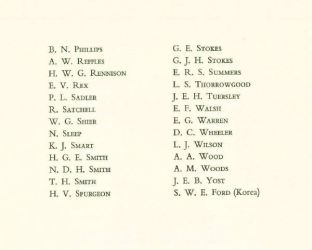 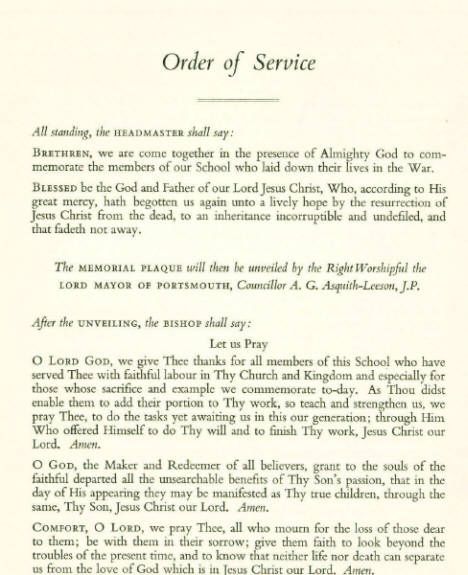 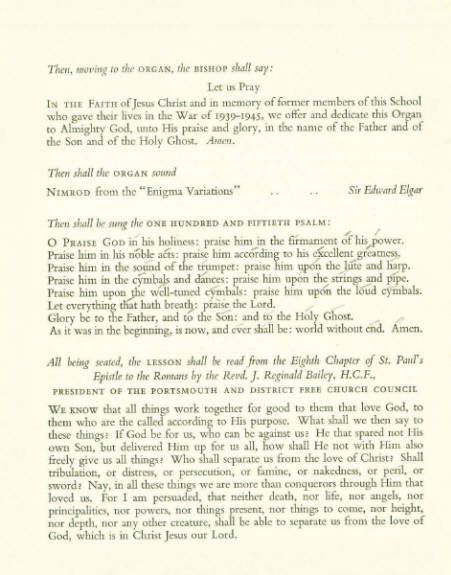 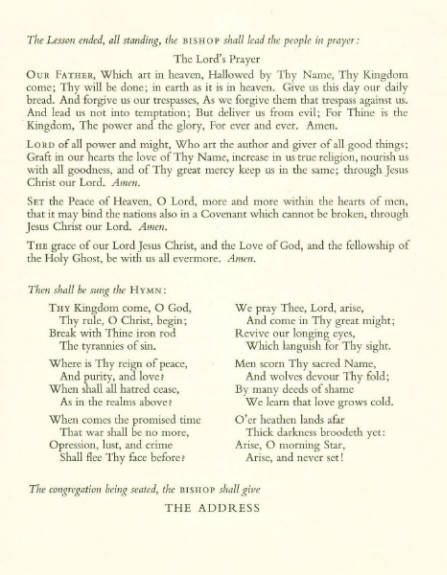 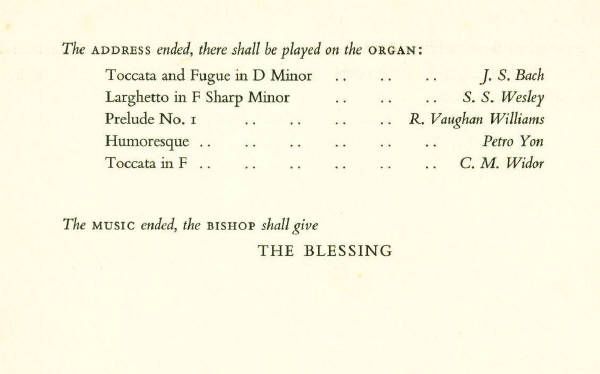 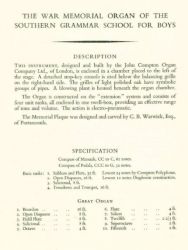 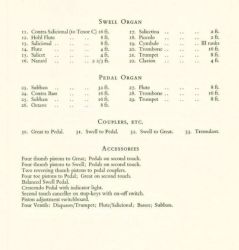